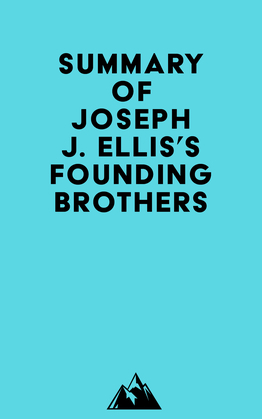 #1 The most concise version of the story might go like this: On the morning of July 11, 1804, Aaron Burr and Alexander Hamilton were rowed across the Hudson River in separate boats to a secluded spot near Weehawken, New Jersey. There, in accord with the customs of the code duello, they exchanged pistol shots at ten paces. Hamilton was struck on his right side and died the following day.

#2 Hamilton and Burr were both boarding small boats to cross the Hudson River, and they were to meet at Weehawken. They were polar opposites in terms of appearance and behavior, and their genealogies created temperamental and stylistic contrasts.

#3 The duel was held on a narrow ledge at Weehawken, just above the water. Hamilton had chosen the weapons, a pair of highly decorated pistols owned by his wealthy brother-in-law, John Church.

#4 The duel was set up so that both men were armed with extremely powerful but extremely inaccurate weapons. If struck in a vital spot by the oversized ball, the chances of a serious or mortal injury were high.