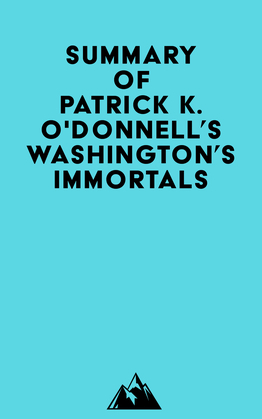 #1 In 1774, Mordecai Gist gathered together a group of freemen in Baltimore who were interested in forming the first independent military company in Maryland to protect their rights.

#2 The first independent company was the Baltimore Independent Cadets, formed in December 1774. They were the first of many similar companies that sprang up across the colonies.

#4 The French and Indian War, which was a conflict between Britain and France, planted the seeds of an American way of waging war. The Americans who fought for Britain gained invaluable battle experience, and they learned Indian tactics.