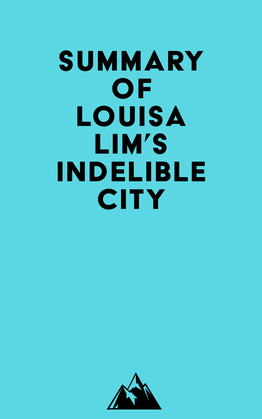 #1 The protests in Hong Kong were not just about the extradition law, but also about the city’s independence and its rule of law. The British had not given their subjects full citizenship or universal suffrage, but they had instilled in them civic values including respect for freedom, democracy, and human rights.

#2 I was in Hong Kong during the Umbrella Movement, and I was amazed by the way the city was being transformed into an open-air gallery of populist ideas. These displays were called Lennon Walls, after a wall in Prague that had been painted with countercultural, anti-establishment graffiti beginning in the 1980s.

#3 In China, the history of the written word dates back some 3,700 years. The first instances were pictographs known as jiaguwen, or oracle bone inscriptions, carved with a sharp instrument on tortoise shells or the shoulder blades of oxen, dating to the Shang dynasty.

#4 Tsang Chau-sang was a Chinese man who was born in Guangdong province in Liantang village in Zhaoqing prefecture. He began writing in public around 1956, and was initially viewed as a crank and a vandal. But in his mind, he was an emperor.