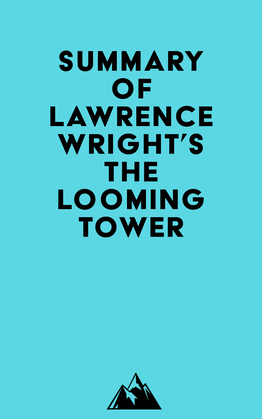 #1 Qutb was a writer and educator in Egypt who experienced a crisis of faith when he saw the West approaching Egypt’s borders. He was Western in so many ways, and yet he still felt like an alien in his own country.

#3 In the midst of the most prosperous holiday season in American history, Qutb walked through the streets of New York City and was appalled by the contrast between the two cities.

#4 New York was a city of many cultures, and it was also a miserable place. But it was a place where people could start over, and it was hopeful.