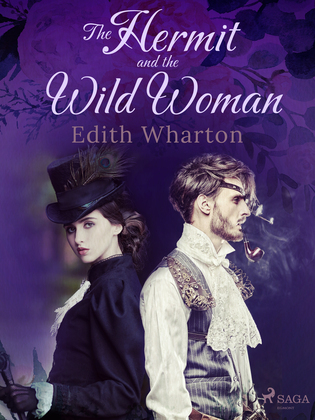 The Hermit and the Wild Woman

‘The Hermit and the Wild Woman' is a collection of short stories through which Wharton explores the themes of choice and morality. A surprising read, the stories feature a wide variety of central protagonists, including a lawyer’s wife, a struggling artist, a governor, and a monk living in cloisters. Shot through with wry humour, cultural criticism, and psychological observations, this book is perfect for fans of Wharton, who want to get to know the author a little better.