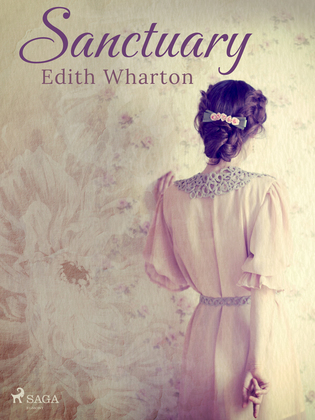 The third of Wharton’s published works, Sanctuary’ is a generational tale of love, education, secrecy, blame, and moral responsibility. Setting the template for films such as ‘Minority Report,’ starring Tom Cruise, ‘Sanctuary’ begs the question of whether it is right to pre-empt and act upon moral crimes that are yet to happen. When Kate discovers that her fiancée hides a terrible secret, will she leave him or see the wedding through? A thought-provoking read for those with an interest in the way men and women interacted in the early 1900s.