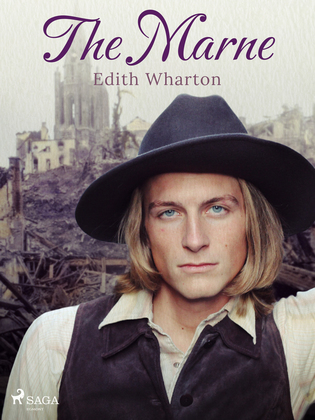 One of Wharton’s earliest works, ‘The Marne’ offers a fascinating insight into the shadow cast by the First World War. When 15 year-old American, Troy Belknap, is on his annual holiday in France, war breaks out. While Troy would love to fight for the French but is too young for service. Will he be able to live with himself or will frustration swallow him up? ‘The Marne’ is a culturally-significant story and one that allows us to see and experience France as the author herself did. A thrilling and thought-provoking story from one of America’s greatest novelists.