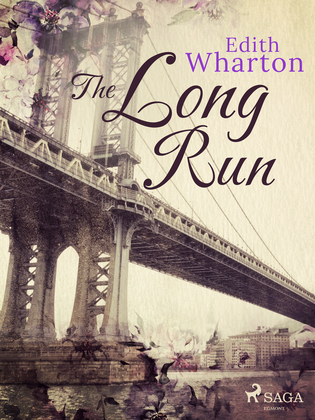 Written largely in the first person, ‘The Long Run’ sees Wharton at her most reflective. The story focuses on Halston Merrick who, on reuniting with an old friend, is forced to re-evaluate many of his life choices. Through Merrick, Wharton explores the themes of ambition, self-deception, complacency, and apathy. Thoughtful and poignant, ‘The Long Run’ is ideal for fans of one of America’s most applauded novelists.