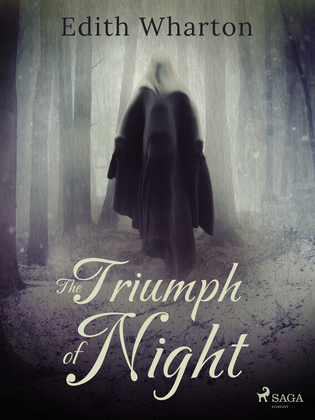 The Triumph of Night

by Edith Wharton (Author)
Buy for $2.99 Excerpt
Fiction Occult & supernatural Supernatural creatures Ghost Horror
warning_amber
One or more licenses for this book have been acquired by your organisation details

A masterclass in psychological and supernatural storytelling, ‘The Triumph of Night’ follows George Foxon who, one snowy, moonlit night, finds himself in the company of a sick young man and his wealthy uncle. However, Foxon is haunted by a spectre that only he can see. With more than a whiff of Stanley Kubrick’s ‘The Shining’ about it, ‘The Triumph of Night’ is a supremely spooky take on the horror genre.