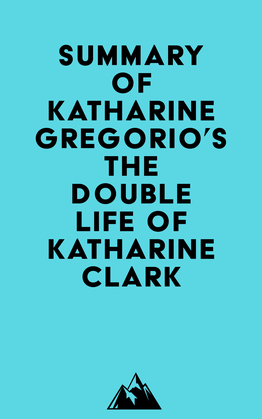 #1 In January 1955, Katharine Clark was pregnant with her first child. She had been married before, but her husband had been expelled from college for being married. She had almost been felled by it all, but she had overcome obstacles to become a reporter.

#2 The trial was open to the public and the press. Anyone with a ticket was welcome as long as they held a journalist license. The timing was curious, as President Tito was out of the country. Everyone knew that Vice President Edvard Kardelj gave the order barring foreign correspondents from attending the trial.

#3 Katharine was the only American in the group. The other reporters were all foreign, and they began arguing about freedom of the press and Communist contradictions. They did not help Katharine right now.

#4 The two men were arrested and charged with treason. The man at the front was Milovan Djilas, a former vice president of Yugoslavia who had told Raymond in a December 1954 interview that democratic trends had been stifled in Yugoslavia and the government needed to permit the establishment of a second party to foster freedom of expression.