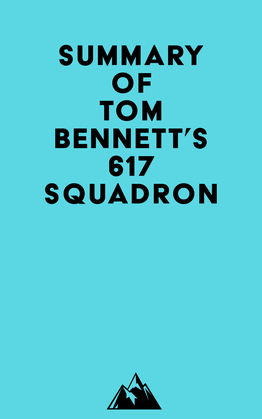 #1 The evening of 20 January 1944 was as unpleasant as only the Lincolnshire winter could provide. Flight Lieutenant Tom O’Shaughnessy’s crew was briefed to carry out a low-level night simulation bombing exercise at the southern area of the Wash, whilst other Squadron aircraft carried out similar details farther north.

#2 Arthur was listening attentively to his set. He was tuned-in to the base frequency, anticipating the signal which would recall the aircraft to Woodhall Spa. He heard the pre-run patter from the pilot, Bomb doors open — Spotlights on — Height 600 feet — Airspeed 180 knots — commencing first run now. Suddenly there was a tremendous crash and smoke billowed up the fuselage.

#3 Arthur was transferred to the RAF rehabilitation unit at Loughborough College. He was elated when, at the end of April 1944, he was pronounced fully recovered. His aircrew medical category was restored without any reservations.

#4 Arthur was finally able to get a crew, but he was unable to get airborne operationally with the squadron. The Squadron’s delight when it was announced that Wing Commander Leonard Cheshire had been awarded a Victoria Cross was palpable.