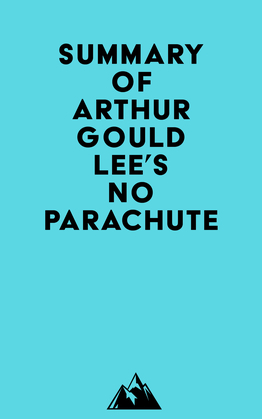 #1 The Battle of Arras, which began on April 9th, 1917, saw an advance of four miles at a cost of 160,000 casualties. The battle should have ended in May, but was prolonged for three weeks to help the French.

#3 I was at the Pool at the Depot, together with some of the fellows from Portmeadow who crossed the Channel on Wednesday. I sent just an I’m here postcard from the Hotel Folkestone at Boulogne, where we were billeted.

#4 I was assigned to ferry B. E. 2es to No 2 A. D. I had not flown a Quirk for months, and when I took off, I saw the nasty flat-spin crash that I perpetrated at Filton in my mind’s eye, but everything went well. I felt proud that I was a Sherwood Forester.