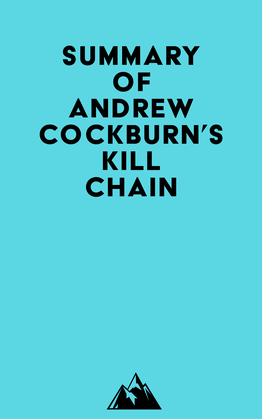 #1 In 2010, two small SUV’s and a four-door pickup truck headed down a dirt road in the mountains of southern Afghanistan. They had set out soon after midnight, traveling cross-country to reach Highway 1, which would lead them to Kandahar and north to Kabul.

#2 The video was being watched at Hurlburt Air Force Base in the Florida Panhandle by a dedicated team of young men and women, who were in charge of sending the videos out to their various destinations.

#3 The ultimate beneficiary of all these complex arrangements was a sergeant attached to the raiding party. He was responsible for communicating via radio with any air support, and relaying orders and intelligence to and from the young captain commanding the party.

#4 The video received by the troops on the ground that night in Uruzgan was even poorer. It was described as crap, full of static and crackling.