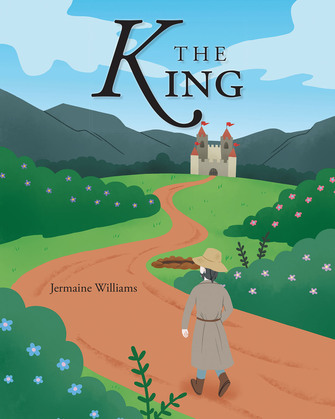 by Williams,Jermaine (Author)
Buy for $9.99 Excerpt
Fiction Juvenile & young adult Themes Social situations Values & virtues
warning_amber
One or more licenses for this book have been acquired by your organisation details

The King is a book about a man named Jude and a king named Namron.

Jude was given a cottage from a relative but didn’t keep it up, and every time the relative would visit him, something would be broken and falling apart. Jude would say he was going to fix it, but he never did. The relative gave him an ultimatum to get a job and repair the cottage or move out, so the relative left an ad about the king needing help, so Jude set out to find the king and ended up in a hole. The king was helping Jude all the time, and he did not know Jude never got out of the hole. The moral of the story is to not be a lazy procrastinator and to recognize help when it comes along.