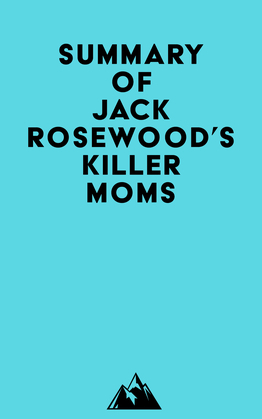 #1 There are people who will never let go, even when they know they’ve lost something. They will manipulate, lie, and steal until they get what they believe is rightfully theirs. And sometimes, women are the ones doing the killing in these cases.

#2 Christy Sheats was a typical teenager, never having any major rebellion or incident. She was the type of kid any parent would want. She met her future husband Jason Sheats while they were in high school, and they eventually married.

#3 The marriage of Jason and Christy Sheats was initially blissful, but as time went on, their arguments began to center around how their two daughters were being raised. Christy was a bit obsessive and didn’t easily forget about things, which caused problems in her marriage.

#4 When Christy received her inheritance from her grandfather, Jason began to get a little scared. Christy’s grandfather wasn’t a wealthy man, so he didn’t leave her much, but he did leave her his prized possession - a. 38 caliber pistol.