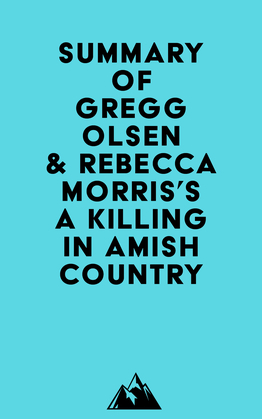 #1 The quiet of the night was shattered when the rain began to fall and the wind picked up. The children were restless, and Harley was listening to the shower down the hall. He thought he heard a thunderclap, but he turned over and went back to sleep.

#2 Around 8 a. m. , the house woke up. Susie, the oldest girl, went to help with the children, but Mary wanted breakfast. When Susie went to wake up Aunt Barbara, she knew something was wrong.

#3 The chaotic scene that followed the shooting left the children confused and frightened. They tried to wake up their mother, but she looked into nothingness. Her lips were tinged a strange color. Someone pulled back the comforter, revealing an ugly hole in their mother’s chest.