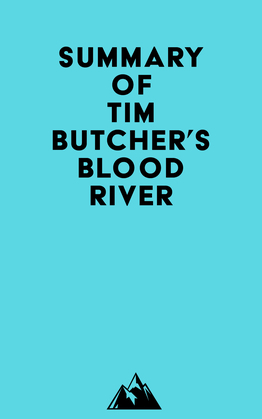 by   Everest Media (Author)
Buy for $2.99 Excerpt
Nonfiction Travel Africa Central
warning_amber
One or more licenses for this book have been acquired by your organisation details

#1 I was reading about Africa’s history when I came across the Congo, and what I read shocked me. I had always thought of Africa as a continent with a lot of different countries, but I realized that they all share the same problems: stasis, or stagnation.

#2 The Congo was the site of the world’s bloodiest war in the 21st century, but the loss of life there hardly made a dent in the outside world. The Congo had come to be seen as a lost cause, and the costliest conflict since the Second World War passed largely unnoticed.

#3 The Congo River was mapped by Stanley in 1878, and it changed history more dramatically than anything the newspaper had ever been involved with. It marked the start of the modern history of Africa, as European powers began claiming Africa's interior.

#4 I wanted to go back to where it all began, following Stanley’s original journey of discovery through the Congo. The historical symmetry of working for the same newspaper as Stanley was appealing, but this alone was not enough. I wanted to do something more complete.