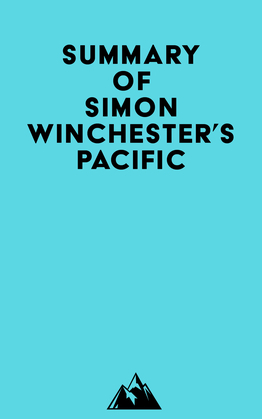 by   Everest Media (Author)
Buy for $3.99 Excerpt
Nonfiction History Other
warning_amber
One or more licenses for this book have been acquired by your organisation details

#1 The first thermonuclear bomb was tested on May 8, 1951. It was a small prototype device, known as George, that was exploded three months later. Then, on November 1, 1952, the first true thermonuclear test weapon, known as Mike, was detonated.

#2 The islands that would be used for the test were first spotted by an English seafarer named John Marshall in the eighteenth century. The island inhabitants were Malay and Polynesian. They had lived peacefully on the atolls for thirty previous centuries, until their discovery by outsiders.

#3 The Germans believed it was practical and commercially advantageous to try to rule the Marshall Islands. They first set up commercial trading stations on the atolls, then established settlements, and finally, with the help of Lutheran missionaries, so entirely convinced the Marshallese that their future would be brighter under German rule that the islands became German colonies.


#4 The United States was the only country to possess atomic weapons after the war, and it used them to destroy the cities of Hiroshima and Nagasaki to end the war with Japan. It was decided that the navy should be in charge of testing them, because the surface ship was the most vulnerable target.