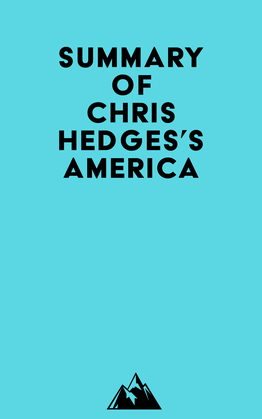 by   Everest Media (Author)
Buy for $2.99 Excerpt
Nonfiction History History by country United States
warning_amber
One or more licenses for this book have been acquired by your organisation details

#1 The Scranton Lace Company was an abandoned lace factory in Pennsylvania. It was once one of the biggest producers of Nottingham lace in the world, but it closed in 2002. The company provided its employees with dignity, purpose, pride, and a sense of place, but it was all lost when it closed.

#2 Scranton, Pennsylvania, was a city that was facing bankruptcy. The mayor, Christopher Doherty, had to cut costs and raise taxes in order to save the city.

#3 The mayor said the city’s biggest budget strain are the pensions and health care costs of its employees. The city sold off its assets to pay off the sewer authority’s $70 million debt.

#4 The acceleration of deindustrialization in the 1970s created a crisis that forced the ruling elites to devise a new political paradigm. This paradigm shifted its focus from the common good to race, crime, and law and order.