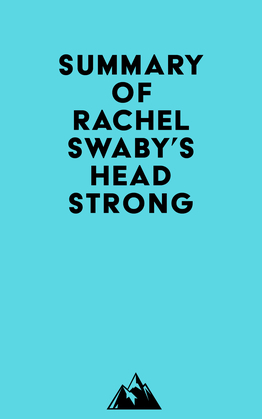 by   Everest Media (Author)
Buy for $3.99 Excerpt
Nonfiction Science and technics Science Others History
warning_amber
One or more licenses for this book have been acquired by your organisation details

#1 The idea that women should not pursue higher education was first put forward in 1873 by Dr. Edward Clarke, who argued that the female body was not designed for studying. But Mary Jacobi, the first woman to be admitted to France’s École de Médecine, proved him wrong with her medical school studies.

#2 The Clarke versus Jacobi dispute was not just academic quibbling, but rather a matter of who was allowed university admission. In the end, Jacobi helped women gain opportunities in higher education, especially in the sciences.

#3 Williams was a pioneer in diphtheria antitoxin production, and she was instrumental in slowing down the spread of disease. She was also very solitary, and spent her free time flying stunt planes.

#4 Williams’s decision to go into medical science stemmed from a time when she witnessed one bad event spin out of control without the knowledge or training to intervene. She would battle such medical ignorance with her own education.