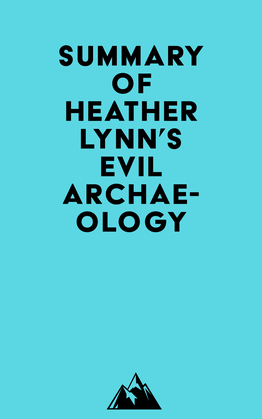 by   Everest Media (Author)
Buy for $2.99 Excerpt
Nonfiction Esotericism, occult Paranormal
warning_amber
One or more licenses for this book have been acquired by your organisation details

#1 The practice of trepanning dates back to the Paleolithic era. It is the oldest known surgical procedure, and it is found in just about every part of the world. It is done by drilling a permanent hole in the skull, and it is done to relieve pressure on the brain.

#2 The practice of trepanning is still done today, though it is more commonly done to treat disease or injury. It is still done as a form of surgical exorcism, though some believe it was done to allow the escape of evil spirits.