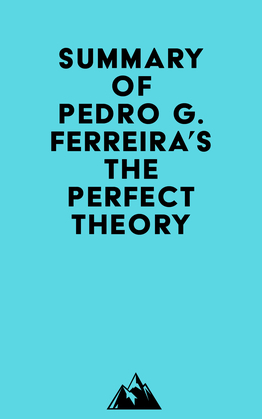 by   Everest Media (Author)
Buy for $2.99 Excerpt
Nonfiction Science and technics Science Physics Relativity
warning_amber
One or more licenses for this book have been acquired by your organisation details

#1 In 1907, Einstein was working as a patent expert in Switzerland when he wrote a series of papers that were already transforming physics. He had pointed out that light behaves like bundles of energy, like particles of matter. He had also shown that the chaotic paths of pollen and dust could arise from the turmoil of water molecules.

#2 Einstein’s job in the patent office was a blessing. After years of financial instability, he was finally able to marry Mileva and begin to raise a family. The monotony of the patent office seemed to be an ideal setting for Einstein to think things through.

#3 Einstein’s principle of relativity states that the laws of physics should look the same in any inertial frame of reference. The basic idea behind the principle was not new, and had been around for centuries.

#4 Before Albert Einstein came along, Isaac Newton was like a god in the world of physics. Newton’s work was held up as the most stunning success of modern thought. In the late seventeenth century, he had unified the force of gravity acting on the very small and the very large alike in one simple equation.