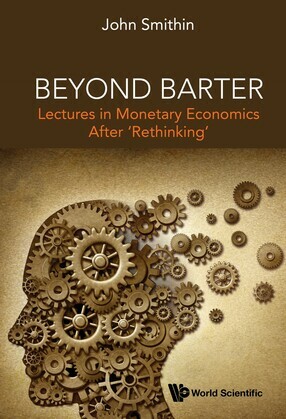 The conventional macroeconomic theory of the late twentieth and early twenty-first century, based on the assumption that the working of complex monetary economy could be analysed on the same principles as those of barter exchange, has demonstrably failed. This book provides a thorough rethinking of the nature of a monetary economy. It builds upon a complete theory of the domestic and international monetary macro-economy, and of macroeconomic policy for the modern age. Central to the analysis is the idea that a successful market economy requires an endogenous supply of money via the banking system. Therefore to achieve macroeconomic stability, the book proposes the targeting of real interest rates under a regime of flexible exchange rates or 'fixed but adjustable exchange rates' as the main goal of monetary policy, along with a range of innovative fiscal and trade policies to promote economic growth, and thereby achieve full employment and a fair distribution of income.

Readership: Academics, practitioners and policy-makers interested in the fields of macroeconomics, monetary economics and political economy; graduate and undergraduate students, and general public interested in above topics.