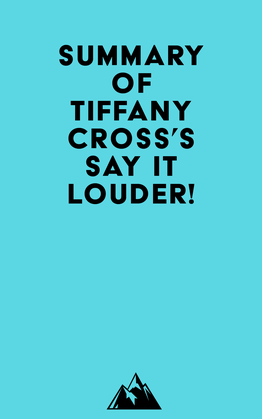 by   Everest Media (Author)
Buy for $2.99 Excerpt
Nonfiction Social science Political science Elections
warning_amber
One or more licenses for this book have been acquired by your organisation details

#1 For years, the media refused to call Trump out for his racist comments and behavior. Too many still can’t differentiate between racial undertones and blatant racism.

#2 With Trump as president, the cable news networks began to see huge increases in viewership. However, these audiences were largely composed of older, white men.

#3 Broadcast news was pulling out all the stops to attract viewers. The Breaking News banner became a permanent fixture on television screens, and viewers soon realized it was there simply to attract and hold their attention.

#4 The cable news networks were desperate for black faces, so they hired Angela Rye to represent conservative black viewers. She was a dear friend, but many in the black community found her brash delivery to be off-putting.