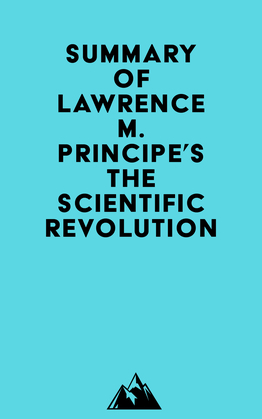 #1 The Scientific Revolution was the period in European history from the 14th to the 18th centuries when scientists began to question and change traditional beliefs. It was a rich tapestry of interwoven ideas and currents, a noisy marketplace of competing systems and concepts, and a busy laboratory of experimentation in all areas of thought and practice.

#4 The 13th century was a time of great cultural activity, but it was also a time of disaster. The first signs of a distinctive Italian Renaissance had begun to appear just before these troubled times.