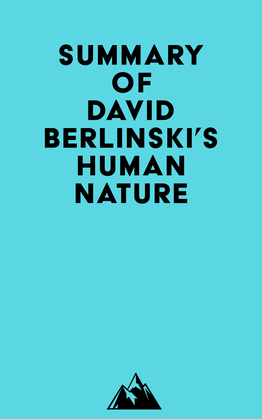 by   Everest Media (Author)
Buy for $3.99 Excerpt
Nonfiction History Other Essays
warning_amber
One or more licenses for this book have been acquired by your organisation details

#1 The train that transported the Orient Express passengers left from the Gare de l’Est just after 18:30 every Tuesday evening. The train’s sixteen elegant wagon-lits were pulled by a steam-powered locomotive. The train’s attitude of optimism was widespread in the early twentieth century.

#2 The Orient Express crossed the French frontier at Strasbourg, and passengers could see the snow-fields of the northern Alps reflected in the sky, pink and pastel, gashed by gold.

#3 The cause of the First World War was the assassination of the Archduke Franz Ferdinand and his wife, Sophie, in Sarajevo on June 28, 1914. Their murder was an accident, but their nationalististic motives were clear.