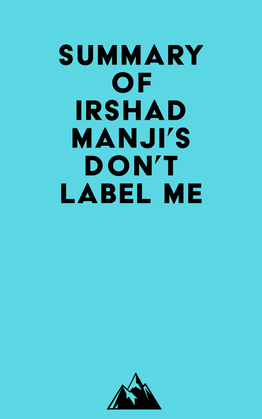 #1 The United States was founded on the principle of diversity, but that has always been an uphill battle in America. Americans have always struggled with unity in diversity, and it is draining to constantly have to check your ego.

#2 In the future, white people will be a minority in America. This has many people worried, as they don’t know how the country will handle such a huge change in diversity.

#3 The more Americans learn about the growth in the Hispanic population, the more they tend to support conservative policies. This is due to group psychology, in which people become defensive and start viewing themselves as members of groups that are losing status.

#4 The fact that many Republicans want to accept homosexuality shows that the party is changing, and it’s not because of Trump. The party is being shamed into accepting differences, which is why so many moderates and independents voted for Trump.