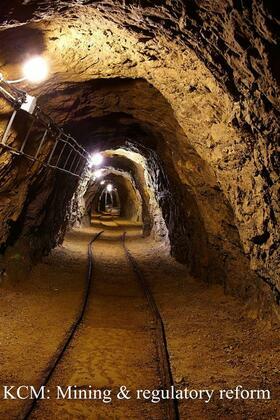 The Kenya Chamber of Mines (KCM) is a membership organisation formed to represent the interests of Kenya's miners, exploration companies, mineral traders, suppliers and professionals in the mining industry. They represent and promote the interest and competitiveness of the mining industry through advocacy, and contribute to the improvement of the business environment.

The report shows how the Business Advocacy Fund made a point of attempting to assess the impact made by Mining & regulatory reform. The report reviews the cases where the KCM was seeking new legislation or was aiming to amend or avert proposals made by the government to reform legislation. KCM pushed for a new Mining Act and then worked hard to secure considerable amendments to the Government's proposals.