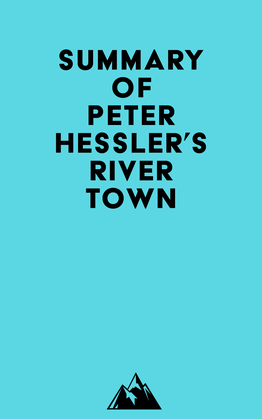 by   Everest Media (Author)
Buy for $3.99 Excerpt
Fiction Travel writing
warning_amber
One or more licenses for this book have been acquired by your organisation details

#1 I came to Fuling on the slow boat downstream from Chongqing. It was a warm, clear night at the end of August in 1996. The city was small, and there was only one other foreigner in town.

#2 The Fuling group, which was the biggest of the Long March groups, had walked more than a thousand miles. They had been sponsored by Magnificent Sound cigarettes, and they had run out of cash. President Li of the college had been able to bail them out.

#3 The people of Fuling have a reputation for being beautiful. I was told this in my Chinese class in Chengdu, and a Fuling native told me the same thing.

#4 The students were excited to see us, and we were quickly dragged into the center of the auditorium to be pinned with red flowers by local officials. We were honored as heroes for helping build the country.