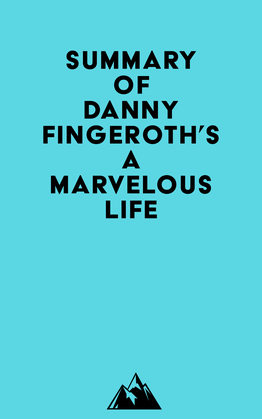 #1 Stan Lee, the creator of Marvel, was famous for his high-energy smart aleck attitude. He liked to have fun with his staff, but he was also trying to catch a slightly older audience. He was successful in both regards.

#2 Lee was producing a humor magazine called You Don’t Say, which consisted of photos of celebrities of the day, including politicians. The first two issues sold well. The third issue’s cover featured a photo of then-president John F. Kennedy, and Lee wrote, Allow me to introduce myself.

#3 Stan Lee, the creator of Marvel, was also a witness to the Beatles phenomenon. The Beatles were a popular rock band that inspired a level of hysteria among their female fans that was unprecedented.

#4 Stan Lee, the creator of Marvel Comics, was a pivotal figure in the 1960s. He was helping shape the culture, one superhero adventure at a time, one letter column response at a time, one hyperbolic cover blurb at a time.