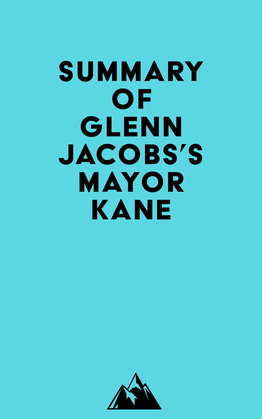 #1 I was eight years old and living on our family’s small farm in northeastern Missouri when I saw Baron von Raschke on TV. He was a villainous German who resembled Freddy Krueger. I would later find out that professional wrestling, which evolved into what we know today as sports entertainment, had a significant impact on my life.

#2 My parents got married shortly after high school. My father served in the Navy for ten years, seeing action during the Korean War on the aircraft carrier USS Antietam. He later switched services to the Air Force.

#3 I was the family athlete, unlike my brother Bryan, who was a gifted mechanic. I never experienced the military lifestyle, but I did grow up on a farm in Missouri. The rock in the meadow near our house was a meteorite, and my parents wanted to send it to the University of Missouri.

#4 I was mortified when I was in third grade, when I saw that my sister Becky had a cow named after her. She had graduated high school and was attending the University of Missouri at Columbia. She eventually earned a PhD in history.