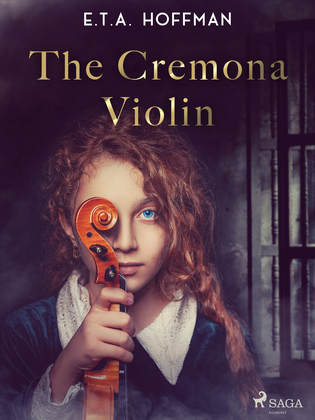 Councillor Krespel is an eccentric violin maker who lives with the mysterious Antonia. Considered to have the most beautiful singing voice the town has ever heard; she has only sung once in her life. Krespel is renowned for making the finest violins in the world, but never sells any and plays each violin he makes only once. What is the dark secret behind this odd couple’s behaviour?

This classic short horror story was written by the famous German Romantic author E.T.A. Hoffmann and is perfect for fans of authors H.P. Lovecraft and Neil Gaiman.

Ernst Theodor Wilhelm Hoffmann (1776-1822), better known as E. T. A. Hoffmann, was a German Romantic author of fantasy and gothic horror. He was also a composer, music critic, draftsman and caricaturist.