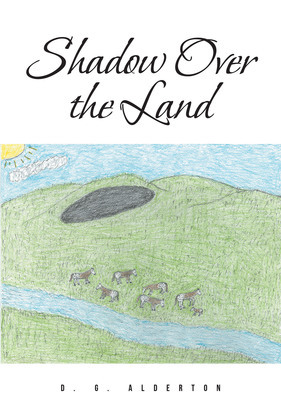 Shadow Over the Land

This is a journey to a time when the eastern half of what would become known as the United States was being transformed by the settlers there. The western half was still relatively unknown. This story takes an imagined look at the affairs of some of the native tribes that inhabited the northwestern part of this country, primarily the Nez Perce people. I take some historical facts and go back in time from there with a tale of adventure, romance, and revenge. I work this tale back toward that point of history. It being a pristine land, with wide open possibilities that one's imagination could very much appreciate. Where we can consider the goals, desires, and struggles of such a place and time and the interactions with nature and a focus on their horse culture that they gave their wholehearted attention to. Come with me and enter that place and time for what I believe will be a pleasant distraction from the cares of now, which we all find ourselves. There is some violence depicted, but it is not intended to incite anyone to any violence of any kind.