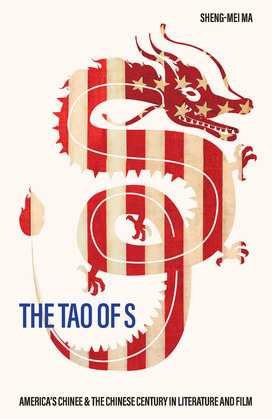 The Tao of S

America's Chinee & the Chinese Century in Literature and Film
de Sheng-mei Ma (Autor)
Comprar por 39,99 $ Extracto
No Ficción Ensayo literario
warning_amber
One or more licenses for this book have been acquired by your organisation details

The Tao of S is an engaging study of American racialization of Chinese and Asians, Asian American writing, and contemporary Chinese cultural production, stretching from the nineteenth century to the present. Sheng-mei Ma examines the work of nineteenth-century "Sinophobic" American writers, such as Bret Harte, Jack London, and Frank Norris, and twentieth-century "Sinophiliac" authors, such as John Steinbeck and Philip K. Dick, as well as the movies Crazy Rich Asians and Disney's Mulan and a host of contemporary Chinese authors, to illuminate how cultural stereotypes have swung from fearmongering to an overcompensating exultation of everything Asian. Within this framework Ma employs the Taoist principle of yin and yang to illuminate how roles of the once-dominant American hegemony—the yang—and the once-declining Asian civilization—the yin—are now, in the twenty-first century, turned upside down as China rises to write its side of the story, particularly through the soft power of television and media streamed worldwide.

A joint publication from the University of South Carolina Press and the National Taiwan University Press.