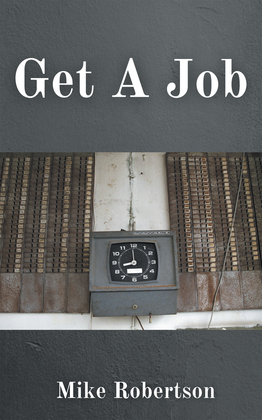 de Mike Robertson (Autor)
Comprar por 3,99 $ Extracto
Ficción Relato
warning_amber
One or more licenses for this book have been acquired by your organisation details

He was only fifteen years old and a recent graduate of grade nine when his parents began to request, if not demand that he start earning his own money, a replacement for the allowance he had been receiving from since he was in the fifth grade. From his first employment posting as a golf caddy for $1.50 a round to a series of clerical positions in the Canadian Government, the biography of Mike Butler’s pursuit of mundane jobs is an occasionally aimless search for career, that he finally attains when he passes his thirtieth year. Expecting a future of invaluable employment opportunities, including good paying summer jobs, Mike Butler found himself wondering how he ended up taking jobs that he thought were just as low paying and miserable as the previous generation must have endured. Mike Butler’s labour history includes a tour of working on a golf course, in a grocery store, in a department store selling clothing, in a duty free shop in an airport, a brief stint in a restaurant, in factories making plastic bottle caps and chain saws, in a chemical laboratory, and in a variety of temporary clerical positions in several government departments.