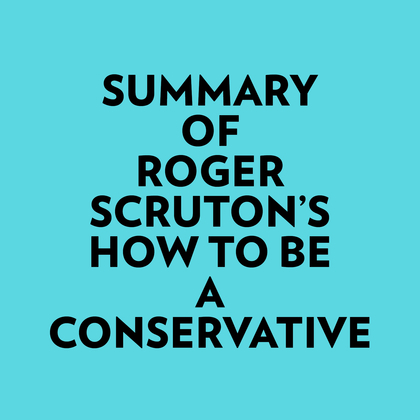 by   Everest Media (Author)
Buy for $2.99 Excerpt
Nonfiction Biography & autobiography Editors, journalists, publishers
warning_amber
One or more licenses for this book have been acquired by your organisation details

#1 Rachel Anne Maddow was born on April Fools’ Day 1973. She was a pretty lively kid, and she never talked baby talk. She was born grown-up, and she never cared about anything or anyone except causes and people that were overlooked.

#2 When she was young, Rachel watched her fair share of Saturday morning cartoons, but what really caught her eye were the educational segments known as Schoolhouse Rock!, a series of three-minute animated shorts that aired on ABC.

#3 When she moved to California, Rachel was shocked to find that her liberal values were in stark contrast with the conservative values of the majority of the population. She was a jock, and she knew she was destined for more than a one-dimensional life.

#4 When she was sixteen, Rachel finally admitted to herself that she was a lesbian. She knew it would be difficult for her parents to accept her, but she was relieved. She wanted to leave Castro Valley.