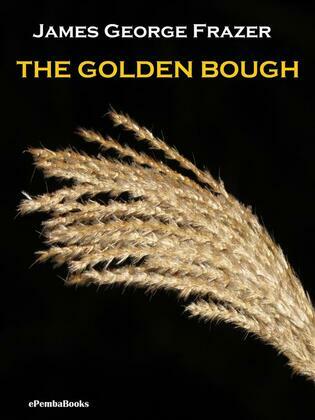 Originally published in two volumes in 1890, “The Golden Bough” is a wide-ranging, comparative study of mythology and religion, written by the Scottish anthropologist James George Frazer. The title is taken from Virgil’s epic poem “The Aeneid,” where the hero, Aeneas, uses a golden bough (or golden twig) to gain admission into Hades, the underworld.

The themes of “The Golden Bough” include humanity’s relationship to mortality, common narratives across cultures and times, and the gradual progression from superstitious to scientific thinking.