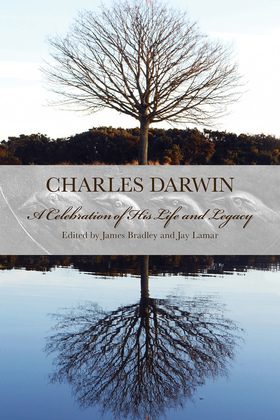 Charles Darwin: A Celebration of His Life and Legacy

Charles Darwin (1809-82) changed the world forever with the 1859 publication of On the Origin of Species by Means of Natural Selection. Charles Darwin: A Celebration of His Life and Legacy is an anthology of critical writings that grew out of a lecture series, hosted by Auburn University, held on the occasion of the 200th anniversary of Darwin's birth and the 150th anniversary of the first edition of his most famous book. Ideas in On the Origin of Species reordered the biological sciences forever, spawned new disciplines including evolutionary psychology, sociobiology, and evolutionary developmental biology, became foundational for modern biomedical research and practice, inspired new literature and literary criticism, were misused by 20th-century eugenicists and social Darwinists, traumatized persons with certain theological views, and continue to alter humankind's view of itself and its place in the world. The 17 contributors to this anthology tell an interdisciplinary story of Charles Darwin the person, Darwin's work and world-altering ideas, and Darwin's legacy. This ebook edition also includes discussion questions for further study and classroom use.