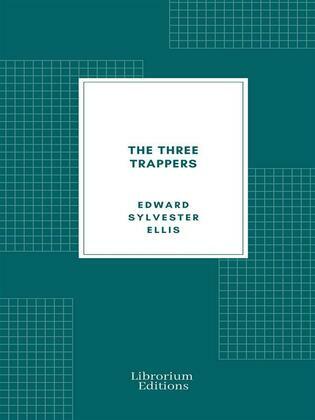 by Edward Sylvester Ellis (Author)
Buy for €0.49 Excerpt
Fiction Westerns Action & adventure Historical
warning_amber
One or more licenses for this book have been acquired by your organisation details

It was now quite late in the afternoon, and Fred Wainwright reined up his mustang, and from his position took a survey of the surrounding prairie. On his right stretched the broad dusty plain, broken by some rough hills, and on his left wound the Gila, while in the distance could be detected the faint blue of the Maggolien Mountains.

But it was little heed he paid to the natural beauties of the scene, for an uncomfortable fear had taken possession of him during the last hour. Once or twice he was sure he had detected, off towards the mountains signs of Comanche Indians, and he was well satisfied that if such were the case they had assuredly seen him, and just now he was speculating upon the best line of retreat if such were the case.