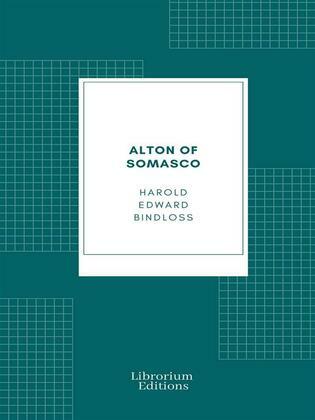 by Harold Bindloss (Author)
Buy for €1.49 Excerpt
Fiction Westerns Action & adventure
warning_amber
One or more licenses for this book have been acquired by your organisation details

It was snowing slowly and persistently, as it had done all day, when Henry Alton of Somasco ranch stood struggling with a half-tamed Cayuse pony in a British Columbian settlement. The Cayuse had laid its ears back, and was describing a circle round him, scattering mud and snow, while the man who gripped the bridle in a lean, brown hand watched it without impatience, admiringly.

“Game!” he said. “I like them that way. Still, it isn’t every man could seize a pack on him, and you’ll have to let up three dollars on the price you asked me.”

Now three dollars is a considerable proportion of the value of an Indian pony fresh from the northern grass lands, with the devil that lurks in most of his race still unsubdued within him, but the rancher who owned him did not immediately reject the offer. Possibly he was not especially anxious to keep the beast.