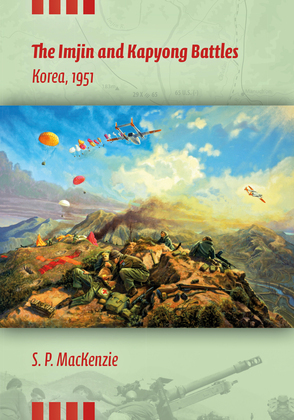 The Imjin and Kapyong Battles, Korea, 1951

The sacrifice of the "Glorious Glosters" in defense of the Imjin River line and the hilltop fights of Australian and Canadian battalions in the Kapyong Valley have achieved greater renown in those nations than any other military action since World War II. This book is the first to compare in depth what happened and why. Using official and unofficial source material ranging from personal interviews to war diaries, this study seeks to disentangle the mythology surrounding both battles and explain why events unfolded as they did. Based on thorough familiarity with all available sources, many not previously utilized, it sheds new light on fighting "the forgotten war."