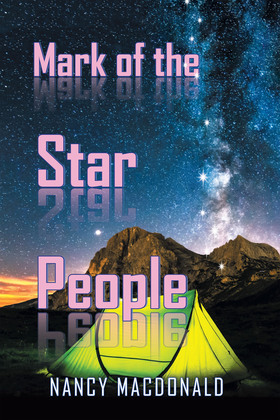 Mark of the Star People

by Nancy MacDonald (Author)
Buy for $3.99 Excerpt
Fiction Christian Fantasy
warning_amber
One or more licenses for this book have been acquired by your organisation details

Just north of Detroit in a 1960’s neighborhood, a group of kids, Ted, Natalie, Mitch, Greg, and Jim make a promise never to reveal how they write their secret messages. As they grow up, they remain friends throughout their lives. They stand up for each other’s weddings and attend the birthday parties of each other’s children. However, on the fiftieth anniversary of having met on Matthew Street, their childhood promise, results in them being recruited by the CIA for a deadly mission which will test their friendships to the breaking point.

The CIA has discovered that the pope is missing and has been replaced by an extraterrestrial imposter. However, that is top secret information and only those on a “need to know” basis are privy to it. The U.S. Government cannot be involved, so they enlist a third party to be the face of their operation. The Matthew Street Gang is charged with the task to eliminate the imposter and close the portal above First Nation Ridge in Arizona. But when several people go missing and everything points to the Vatican observatory, three Apache scouts get involved, and the life-long friends must finally recognize the true identity of their enemies or die!