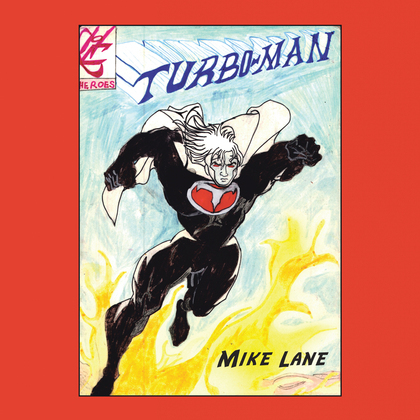 by Mike Lane (Author)
Buy for $3.99 Excerpt
Fiction Comics & graphic novels Superheroes
warning_amber
One or more licenses for this book have been acquired by your organisation details

This subscription was all about making a difference from a while back. Turbo-Man was a boxer at seventeen, and eighteen years old, his school was hit by a turbo meteor and then as a teenager he became a titan with abilities and special powers that no one has ever seen. Then as fifteen years later passed by Turbo-Man who real name is Scott Austin became a warehouse manager at Amazon and other places as well. Scott was the chosen one by a spiritual God mother, but his real mother and father are still alive on earth for now. Scott Austin only save lives when he's Turbo-Man.