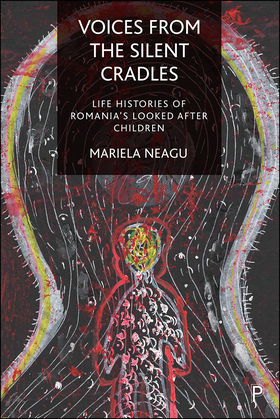 Voices from the Silent Cradles

by Mariela Neagu (Author)
Buy for $46.95 Excerpt
Nonfiction Health & fitness Daily living Family relationships Adoption & fostering
warning_amber
One or more licenses for this book have been acquired by your organisation details

In 1990, disturbing television footage emerged showing the inhumane conditions in which children in Romanian institutions were living. Viewers were shocked that the babies were silent. The so-called ‘Romanian orphans’ became subjects of several international research studies. In parallel, Romania had to reform its child protection system in order to become a member of the European Union. This book sheds light on the lived experiences of these children, who had become adults by the time the country joined the EU. Uniquely, the book brings together the accounts of those who stayed in institutions, those who grew up in foster care and those who were adopted, both in Romania and internationally. Their narratives challenge stereotypes about these types of care.