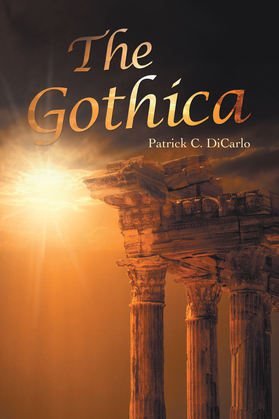 This is the story of how a defeated, starving people, forced into exile, united behind a young leader to defeat the most powerful military dynasty the world had ever known. Based on the true story of the Visigoth’s epic migration across Europe, The Gothica follows the struggle of desperate refugees, forced to fight across the Roman Empire in search of a new home. Set during the Huns invasion of Europe, this fictionalized account transports readers back to one of the most consequential periods in western history. Follow the rise of Alaric from brash boy to one of the great Kings of antiquity, and the transformation of a ragged migrant supergroup into the great Visigoth Kingdom. Take a seat at the grand tables and simple campfires around which Emperors, Kings and ordinary people made the decisions that shaped history. Hear the treacherous whispers of eunuchs, politicians and schemers who sought to control the levers of power from the shadows. Feel the exhilarating triumphs and heartbreaking tragedies of the people forced to navigate this chaotic, dramatic and fascinating time.