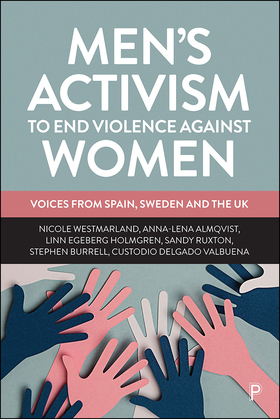 de Nicole Westmarland (Autor), Anna-Lena Almqvist (Autor)
Comprar por 0,00 $ Extracto
No Ficción Ciencias sociales Sociología
warning_amber
One or more licenses for this book have been acquired by your organisation details

EPUB and EPDF available Open Access under CC-BY-NC-ND licence. Some have argued that more men should play a role in ending violence against women – but what do we know about those men who are already doing so? Using case studies from Spain, Sweden and the UK, this book highlights those men who are already taking action. Examining the social, cultural, political and economic factors that support men to take a public stance, the authors explore what we can learn from their experiences in order to help build the movement to end violence against women. This important study will inform scholars and students of sociology and gender studies, as well as social movements and organisations working to involve and engage men and boys in achieving gender equality.