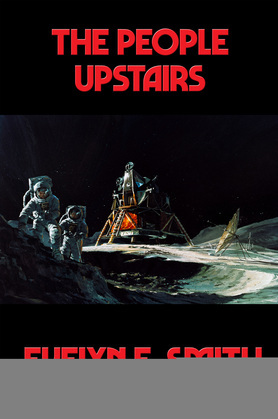 There was something subtly different about them. Old Mrs. Danko sensed this, and muttered about the evil eye. A number of people have suggested that extra-terrestrials live among us. Here is a different kind of story suggesting just this possibility, written from the standpoint of the alien, faced with the necessity of adjusting to a (to him—to her) strange and even distasteful culture.Evelyn E. Smith is best known as the author of the Miss Melville mysteries. From 1952 to 1969 she wrote dozens of science fiction and fantasy short stories that appeared in magazines such as The Magazine of Fantasy and Science Fiction, Galaxy, Super Science Fiction, and Fantastic Universe. Her stories were witty, well written, often humorous, and always unforgettable.