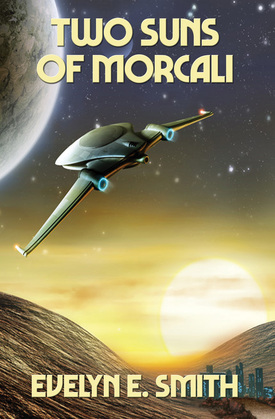 The idol was shaped like a handsome young man. The surface had a curious texture, as if skin rather than stone. There is a deceptive simplicity to this story about a rather forceful woman explorer ( immensely practical, too) who goes to Grimalkin prepared for anything, including an attack on her life, but not for what does happen!