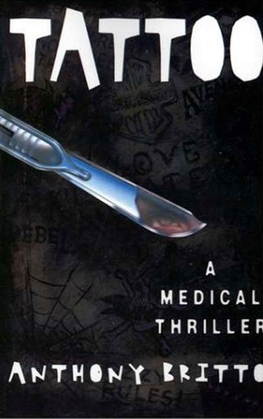 Plastic surgeon Gareth Lloyd splits his time between repairing accident victims at local hospitals and trying--largely in vain--to persuade his private patients in a Los Angeles suburb to have the kind of expensive nips and tucks so popular in Beverly Hills. Divorced, behind in his support payments for his two daughters, and about to turn 40, Lloyd's main connection to the glamorous side of plastic surgery is the affair he has just ended with the wife of a prominent facelifter-to-the-stars named Jack Ehrenberger. When Ehrenberger is murdered, Lloyd, of course, becomes one of the suspects, and, of course, has to find the real killer. Anthony Britto, a plastic surgeon himself, writes in a brisk, energetic style about things like how to fix your own broken nose, so the somewhat predictable parts of his first book are easy to accept as part of a lively whole.