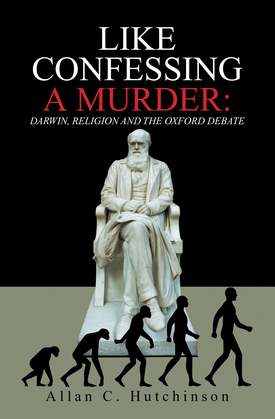 At the end of June 1860, the great and good of Britain’s intellectual establishment gathered in Oxford for the annual jamboree of the Association for the Advancement of Science. Only six months after the publication of Charles Darwin’s On the Origin of Species, the stage was set and the characters in place for the mother of all donnybrooks. But for all the posturing and opinionating about the nature of evolution, the exchanges held massive and broader implications for social authority and established control in a changing world. Although taking place over 150 years ago, the Oxford debate still inflames the same passions today and continues to set the defining terms for the struggle between science and religion. As such, this book is as much a pertinent contribution to today’s cultural wars as it is a convincing historical record.